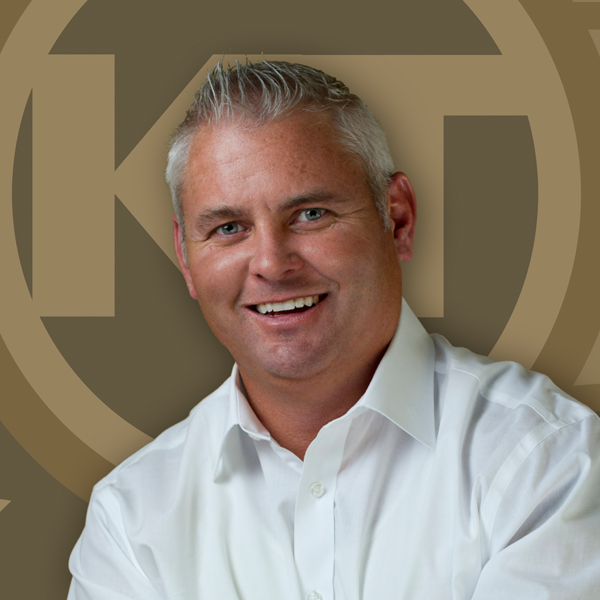 Brooks Boughton is a 1998 graduate from Western Michigan University with a Bachelor of Science degree in Mechanical Engineering. He began his career as a Project Engineer at Net Shaped Solutions, a Cold Forming company. Later, Brooks became a Project Engineer for Burtek Inc., a defense contractor that manufactured trailers, HMMMV up fitting and ISO container modifications.