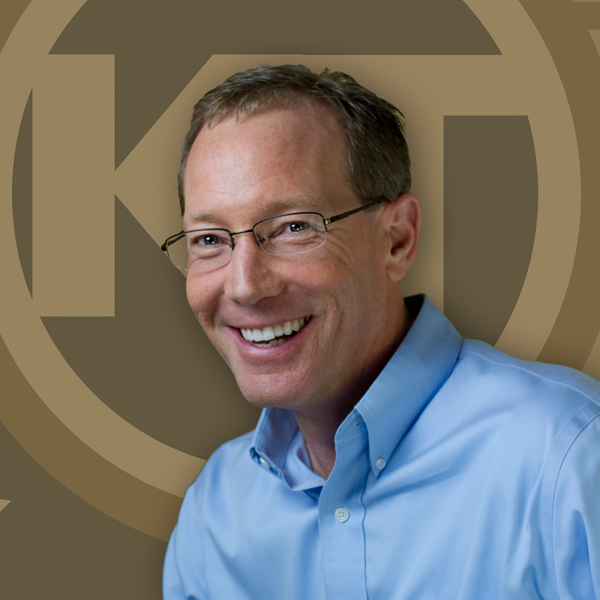 Jeff Hamilton began his career at Kentucky Trailer in 1993 as an Engineer after serving our country as a U.S. Army Lieutenant for 3 ½ years. Today, Jeff is the VP & General Manager of the Louisville, KY Services Facility where Kentucky Trailer’s over-the-road trailers and truck bodies are serviced.

Jeff is a Rose-Hulman Institute of Technology graduate where he received his Bachelor of Science degree in Mechanical Engineering. Jeff also received his MBA from Indiana University Southeast.