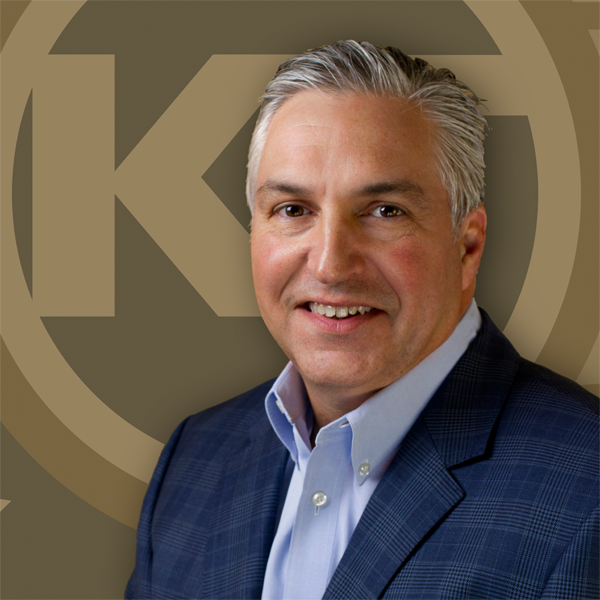 Charles Ducas is a 1982 graduate from the University of Kentucky where he received a Bachelor of Business Administration degree with a concentration in marketing, immediately joining Procter & Gamble in Augusta, Georgia after graduation.

In 2004, Charles joined Kentucky Trailer Manufacturing as Director of Marketing and was promoted to its Vice President of Sales and Marketing in 2006.

Charles has extensive entrepreneurial experience having served pivotal roles across a wide variety of markets including national group purchasing, franchising, health care, gaming and the equine industry prior to joining Kentucky Trailer.

Mr. Ducas, an AMSA member since 2005, currently serves on the Moving and Storage Institute (MSI) board. He has held a number of AMSA positions including, the Board of Directors, Secretary, Vice Chairman and Chairman of the AMSA Supplier Committee and AMSA Conference & Expo Chairman.