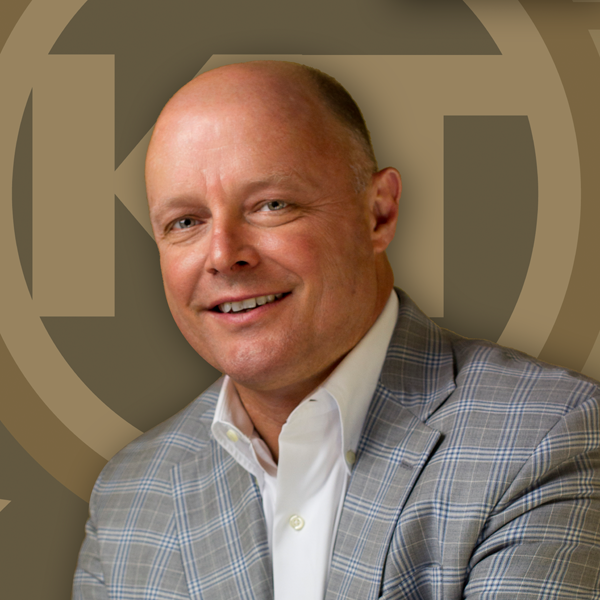 Gary Smith Sr. is a 1983 graduate from the University of Kentucky where he received a Bachelor of Science degree with a double major in accounting and economics. After graduation, he worked with two international accounting firms and earned the Certified Public Accountant designation in 1985.

Gary joined Kentucky Trailer as Chairman of the Board in August of 2006 after working with a small group of the R.C. Tway Company’s fourth generation owners to arrange a transaction that resulted in a recapitalization of the Company and redemption of the third generation majority owners of the company. He joined the company as President and CEO in April of 2007.  Subsequently, in 2013 Gary led the Company through a transaction that resulted in Kentucky Trailer becoming a majority owned operating subsidiary of Alleghany Capital Corporation, a wholly owned subsidiary of Alleghany Corporation.

Prior to Kentucky Trailer, Gary enjoyed a career as a successful entrepreneur and proven leader, having founded, managed and led companies where he was instrumental in growing and leading management teams to develop their businesses into successful enterprises.

Gary's experience in public accounting, management experience with public and private enterprises and his sense of stewardship and passion for the R.C. Tway Company’s heritage and legacy have come together to provide strategic thinking and leadership that today allows Kentucky Trailer to continue its long history of success.