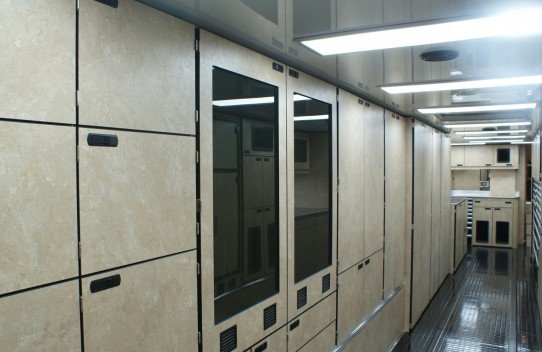 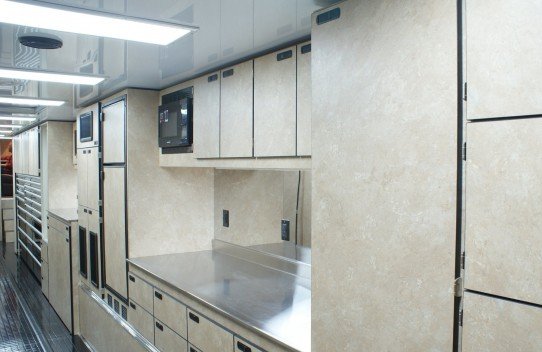 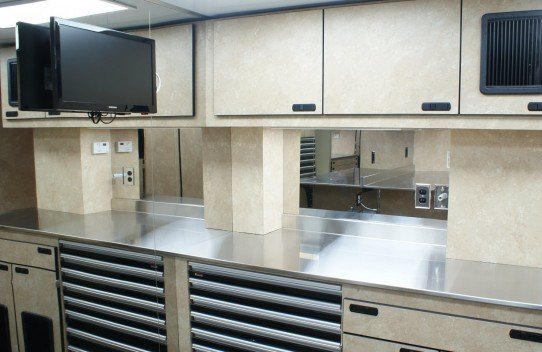 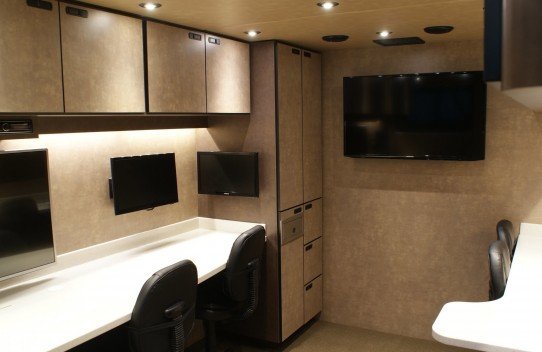 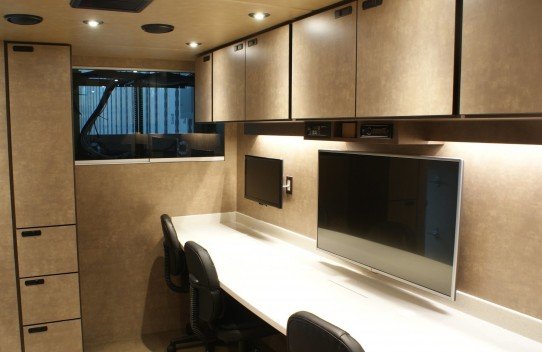 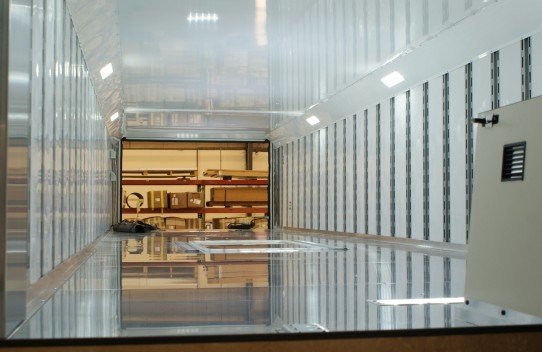 Joe Gibbs Racing (JGR) is a group of NASCAR racing teams owned and operated by former Washington Redskins coach Joe Gibbs, who first started racing on the NASCAR circuit in 1991, and J. D. Gibbs, his son. Headquartered in Huntersville, North Carolina, near Charlotte, the team has amassed three Sprint Cup championships since the year 2000. For the team's first sixteen seasons, JGR ran cars from General Motors. During that period, the team won their three championships, two in Pontiac Grand Prixes and one in a Chevrolet Monte Carlo. Despite this, Joe Gibbs Racing announced during the 2007 season that they would be ending their arrangement with GM at the end of the year and begin running Toyotas the following season.

The team also has a strong development program for up and coming drivers, grooming future Sprint Cup Winners Joey Logano and Aric Almirola and winning one championship in the East Division of the NASCAR Camping World Series (now K&N Pro Series) with Logano. The organization teamed up with former NFL player Reggie White in 2004 to create a diversity program,[1][2] fielding drivers such as Almirola, Marc Davis, and Darrell Wallace, Jr., and forming the basis for NASCAR's own Drive for Diversity program. Currently Erik Jones, Daniel Suárez, and Cody Coughlin are under development contracts, driving in the Xfinity Series for JGR and the Camping World Truck Series for Kyle Busch Motorsports.